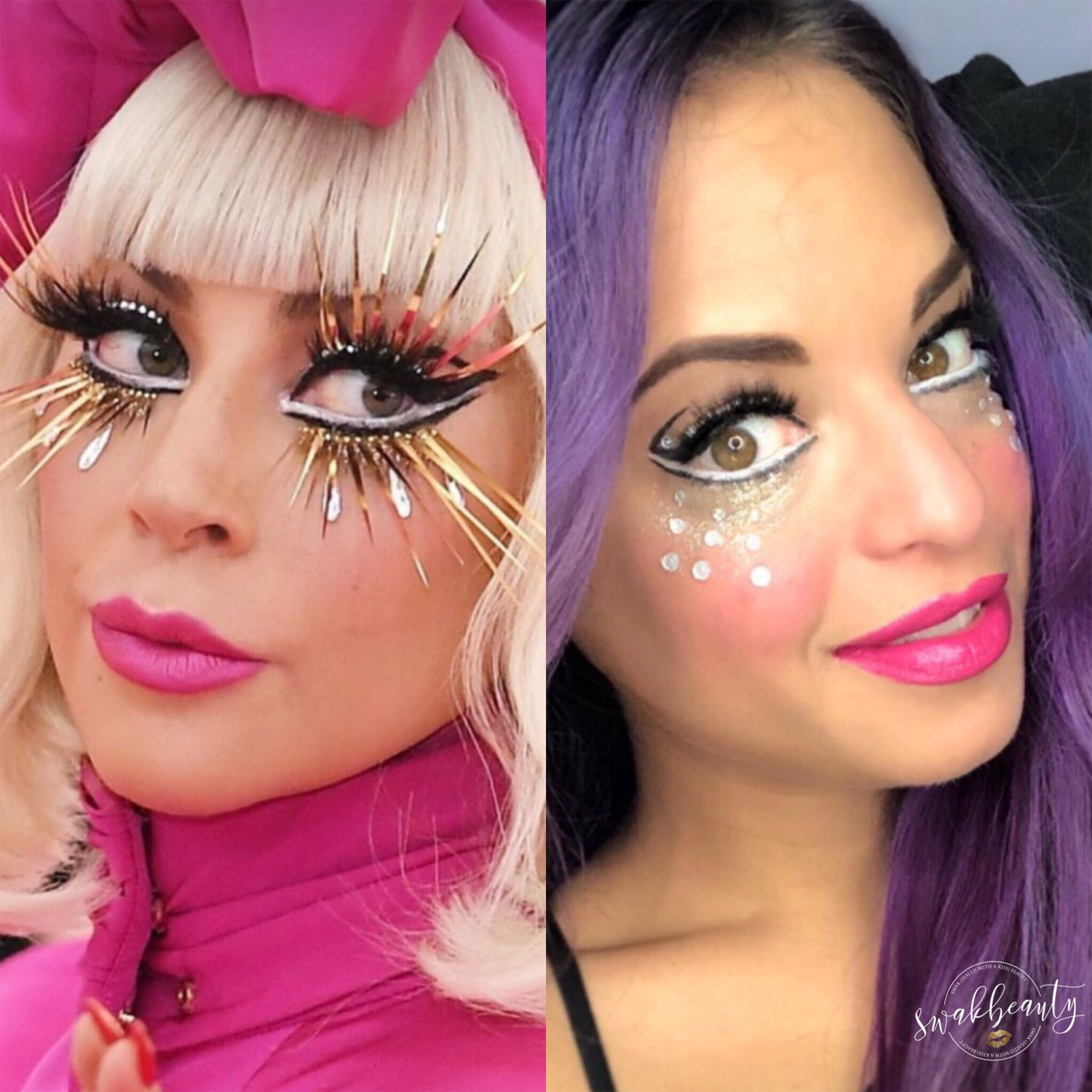 Yup. I did it. I took on the ICONIC Lady Gaga at this years Met Gala, with makeup by Sarah Tanno. Her “Camp”-themed, FOUR costume look, was pure PERFECTION. Her makeup was bold yet classically reminiscent of Barbie. The moment I saw it I KNEW I wanted to give it a try.

I was intimated, but overall I’m happy with how it came out!! I (obviously) didn’t attempt her long gold lashes, but I didn’t have the correct supplies and didn’t want to half-ass it! Instead I went with a waterfall of golden glitter to mimic the effect (her actual look does seem to have some glitter under the eyes as well!). I also used circular rhinestones rather than her teardrop shaped ones – but I think it gives a similar effect!

What do you guys think of this look?! I’m kinda nervous about it! 😬

Here’s everything I used for this look! 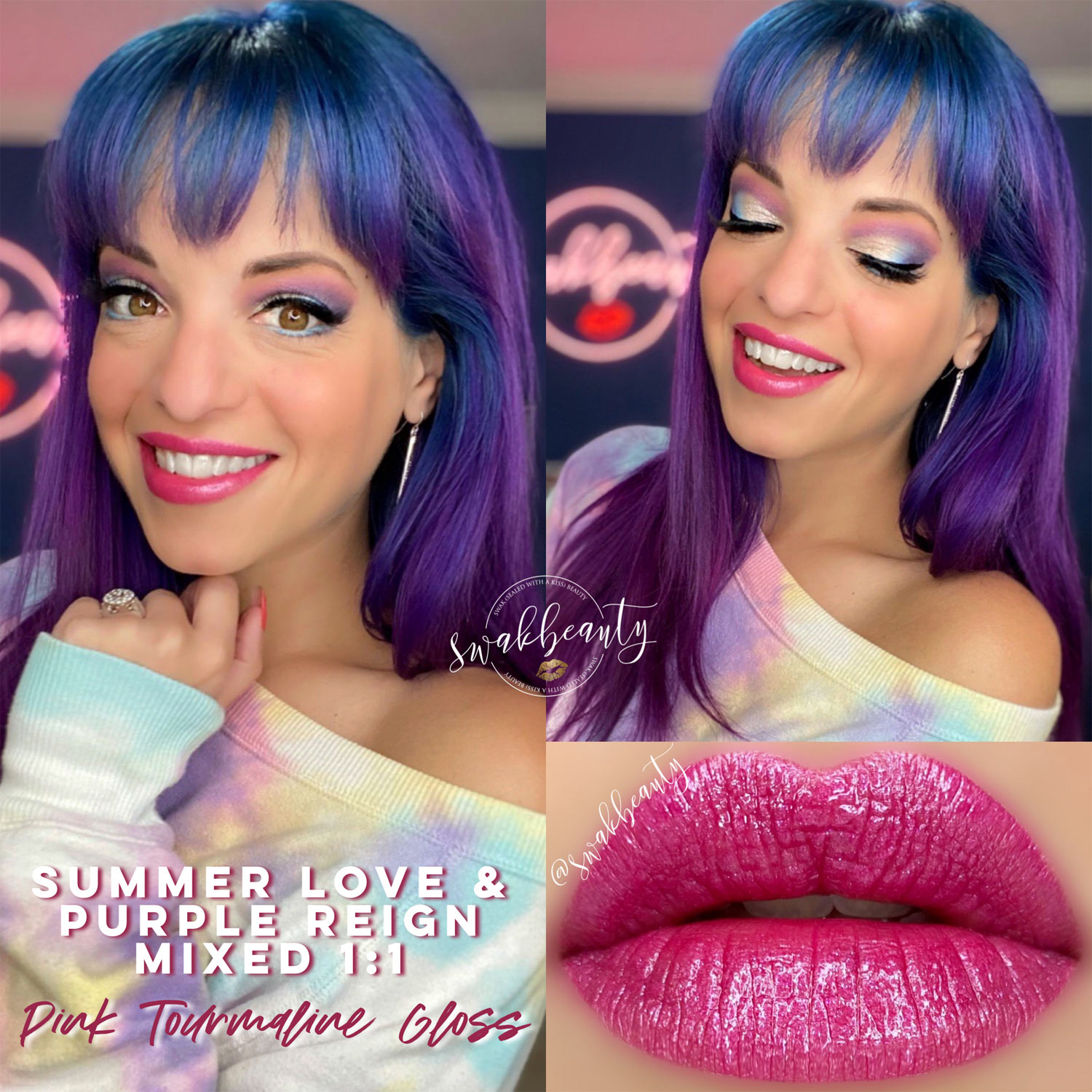 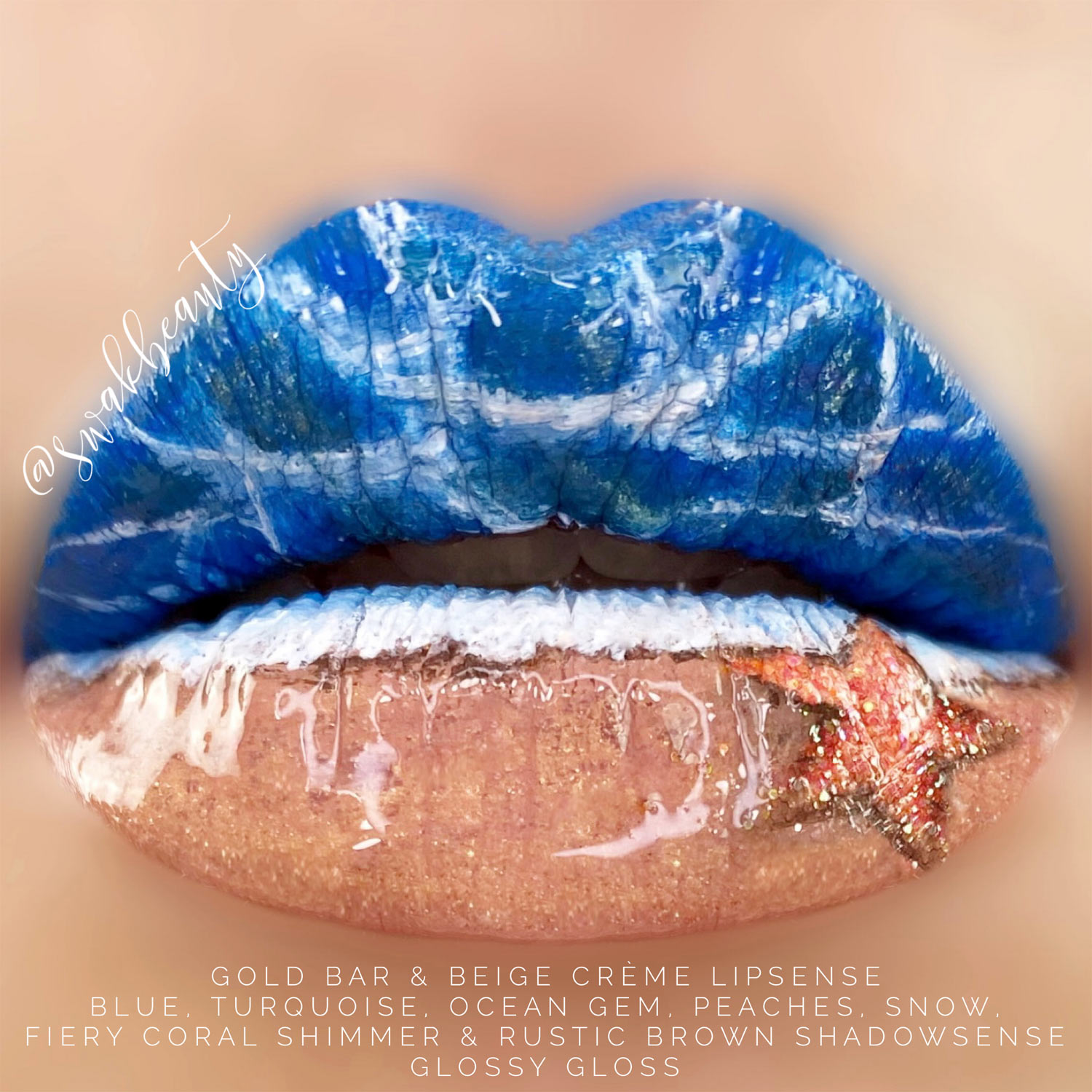 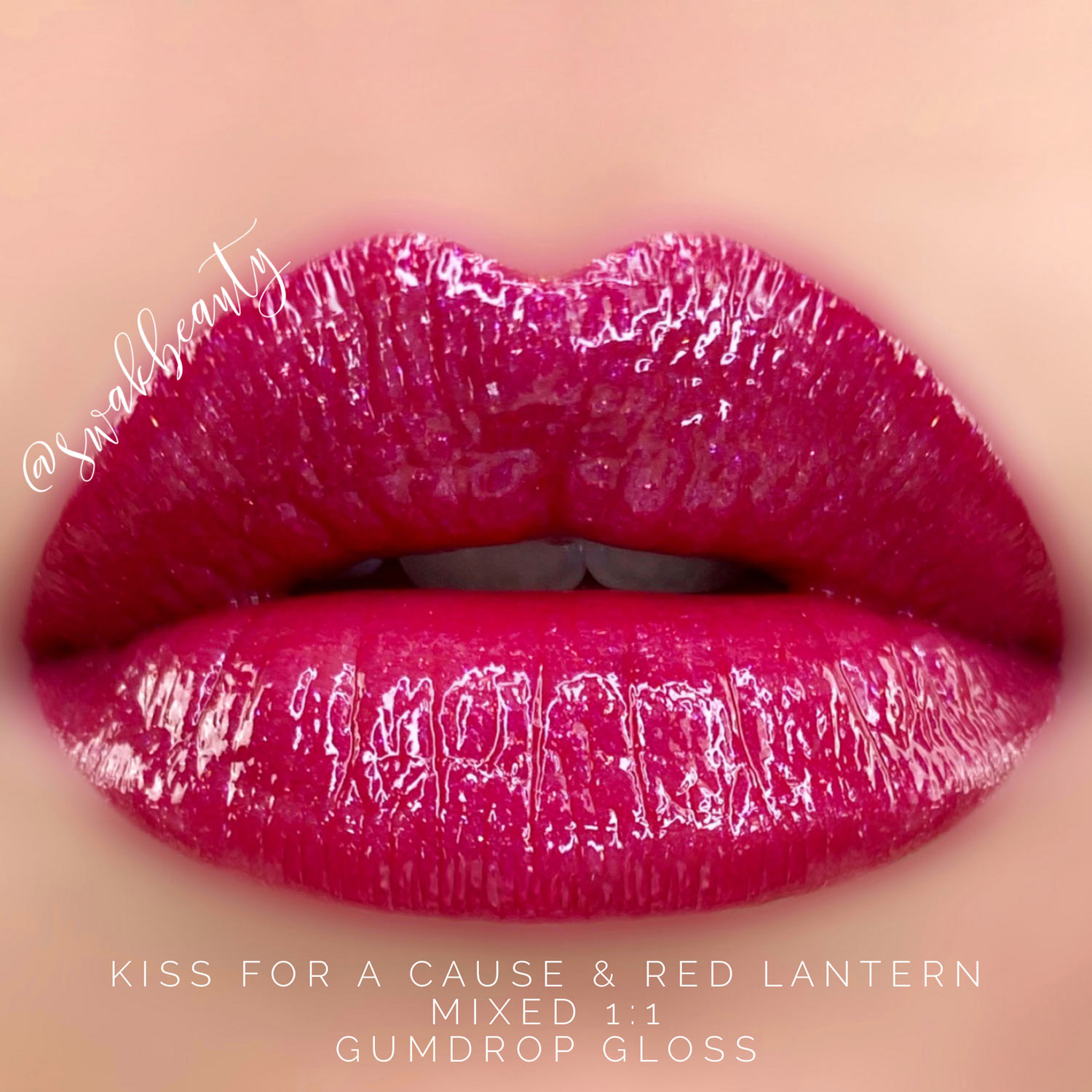 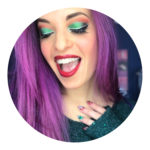