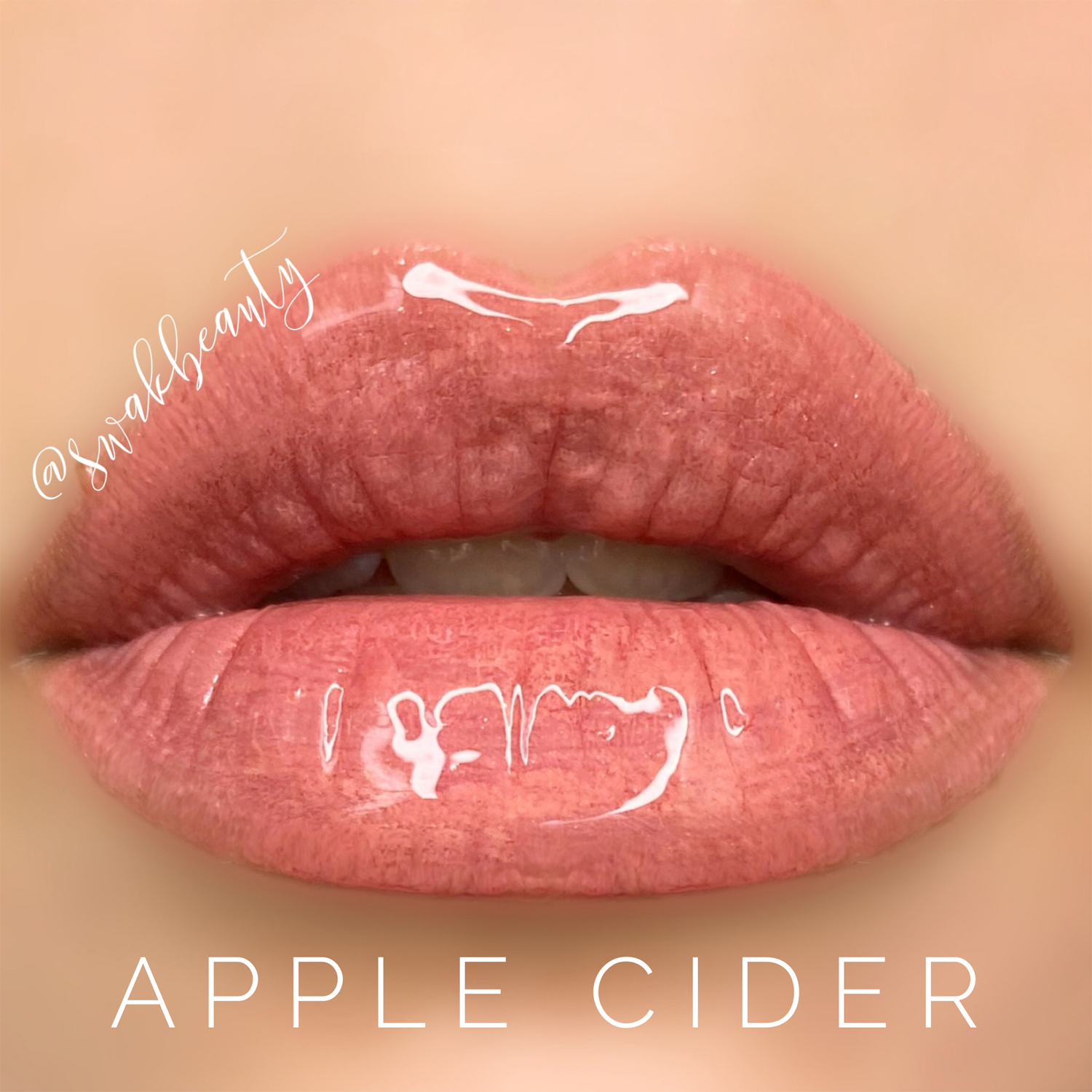 I have some EXCITING NEWS for you guys!

First a little back story – I get asked a LOT about when/if I plan on shooting permanent line colors. I had previously shot them all as they were re-released after the “OutOfStockALips” of 2017, which was ironically right when I signed up! (Yes, I’ve been through it all! LOL) However, since then, my technique has improved quite a bit, and I pulled all of my “old” photos with the hopes of re-shooting them. With the consistency of Limited Editions being released, and still wanting to shoot combos, finding the time to fit in permanent line colors has been hard.

I’m making it happen, now! SLOWLY. 😅 I will be posting 1 (maybe 2 on a really good day) colors at a time, from the permanent line, until it’s complete. After that, permanent line glosses, and finally – permanent ShadowSense colors. It will be a long process, I’m not promising it will be done quickly – but I am working on it – FINALLY. 🙌

I’ll still be working on LE’s as they’re released and combos as I’m inspired to, these will just be sprinkled in between! 😘

First up today – APPLE CIDER! 🍎 This stunning matte light peach with a hint of pink is one of my fave mixers of all time! It leans a bit more peach on me than pink, and I adore it! 😍 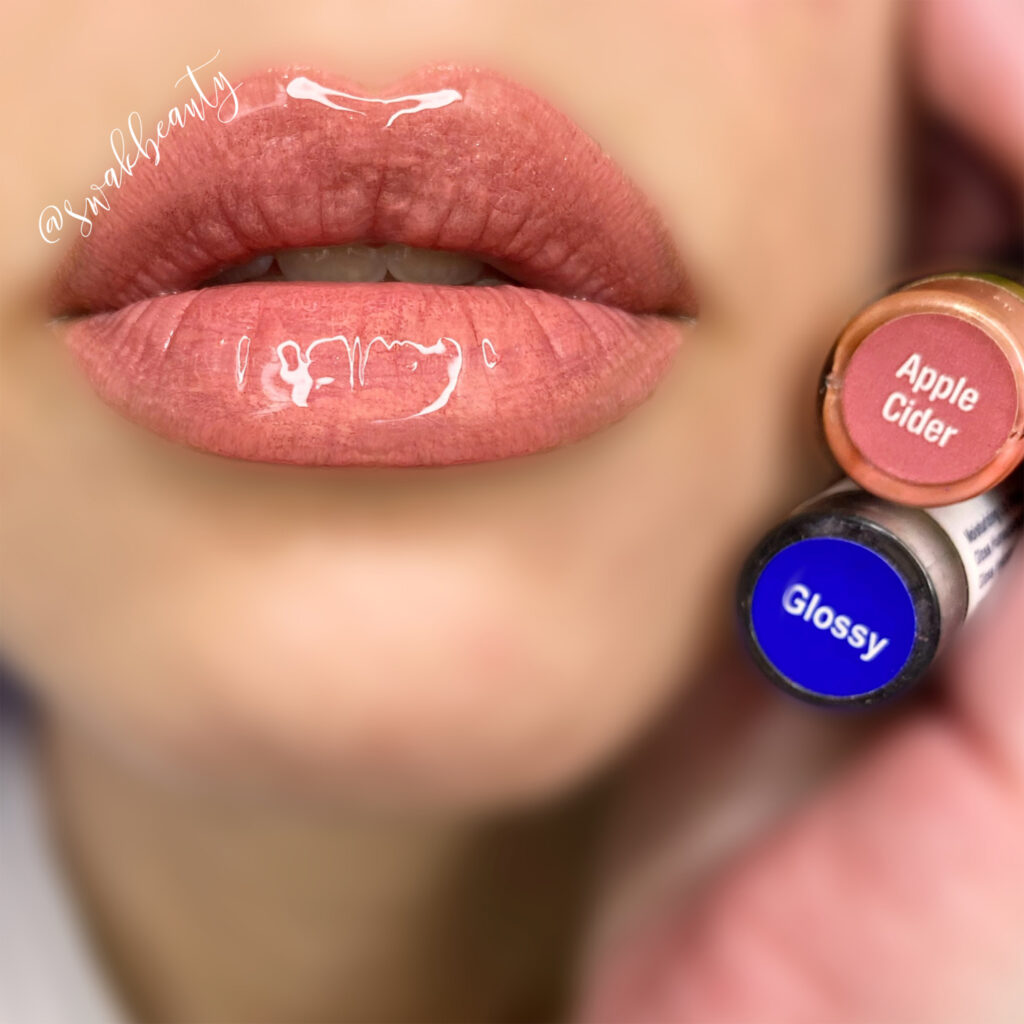 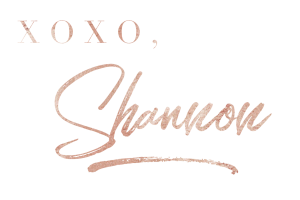 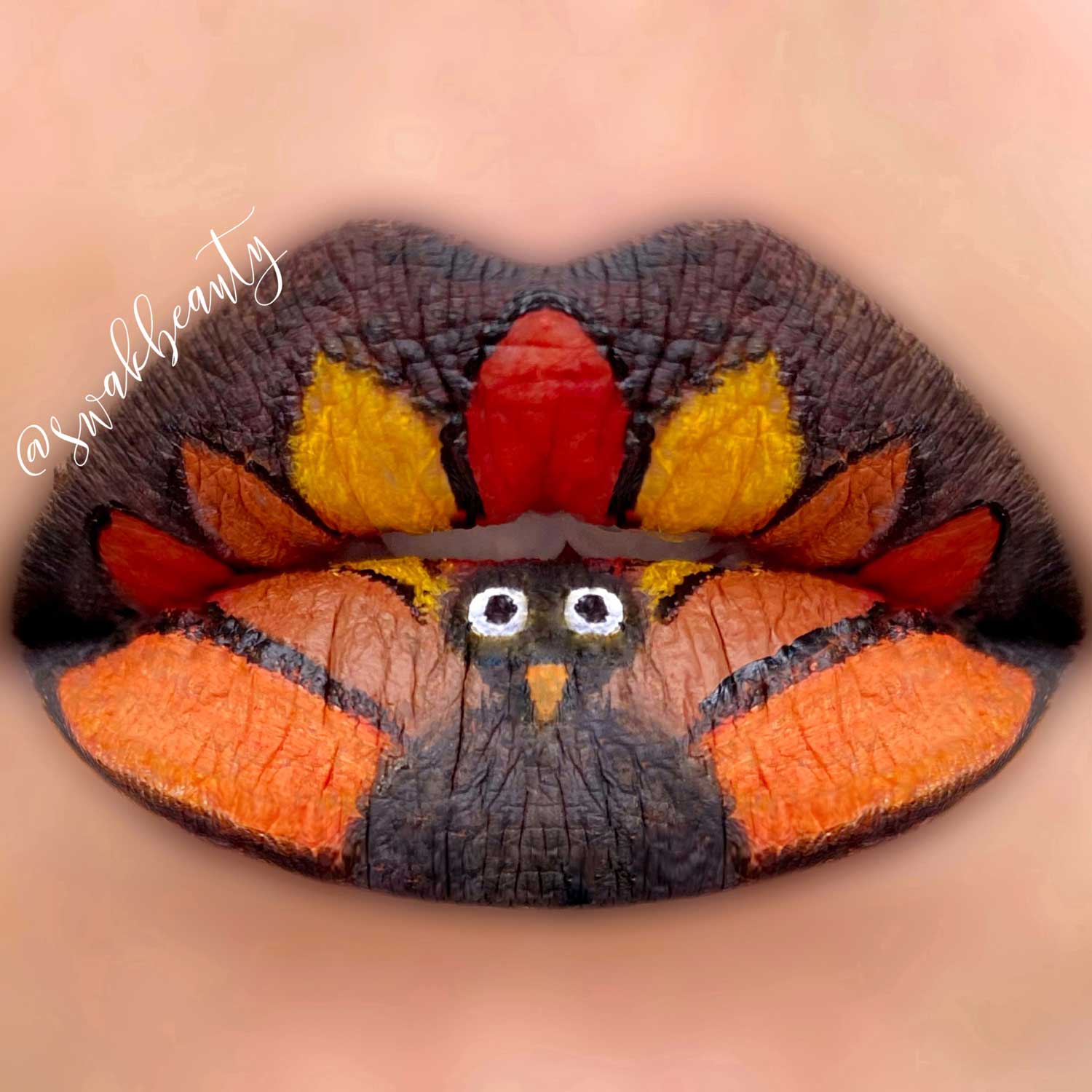 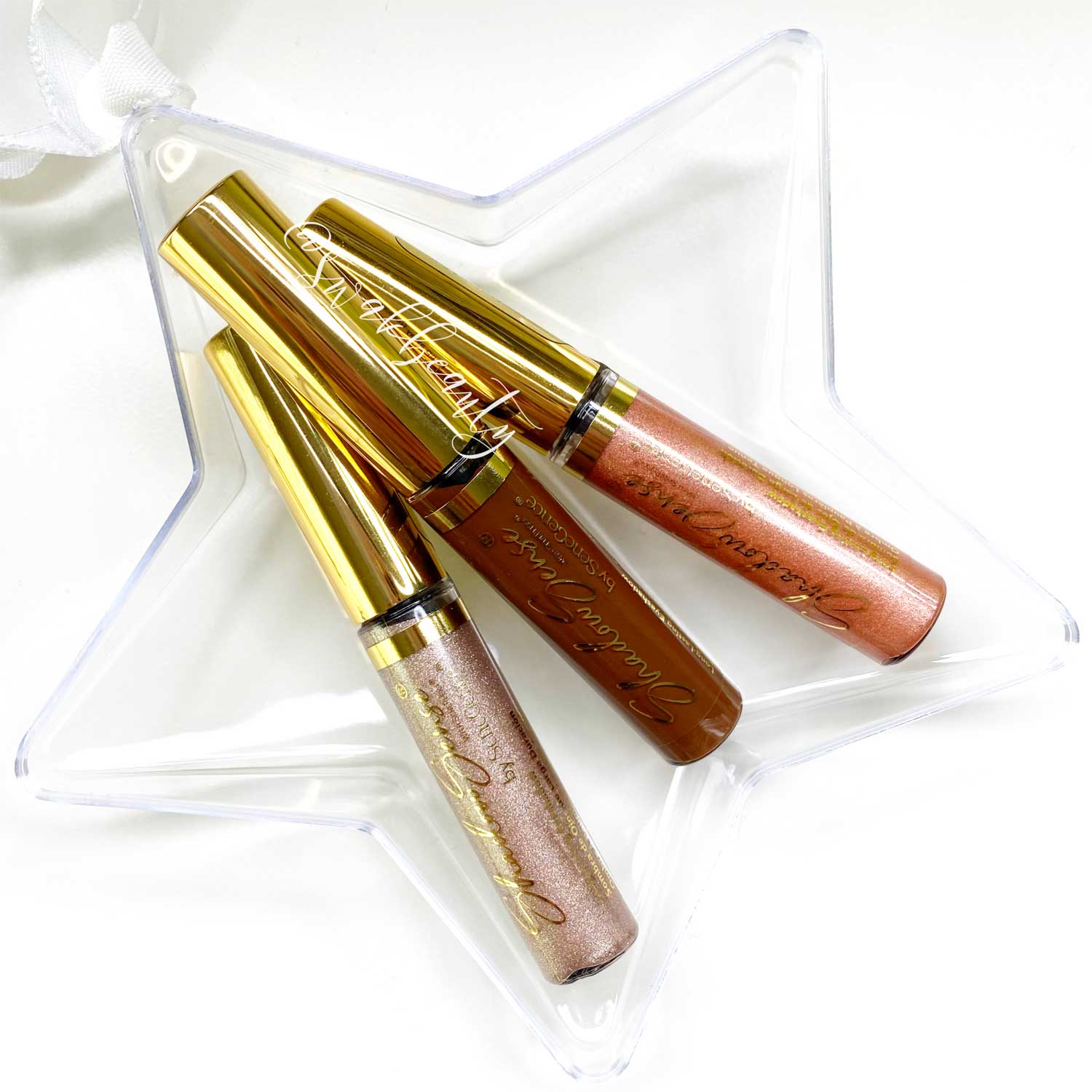 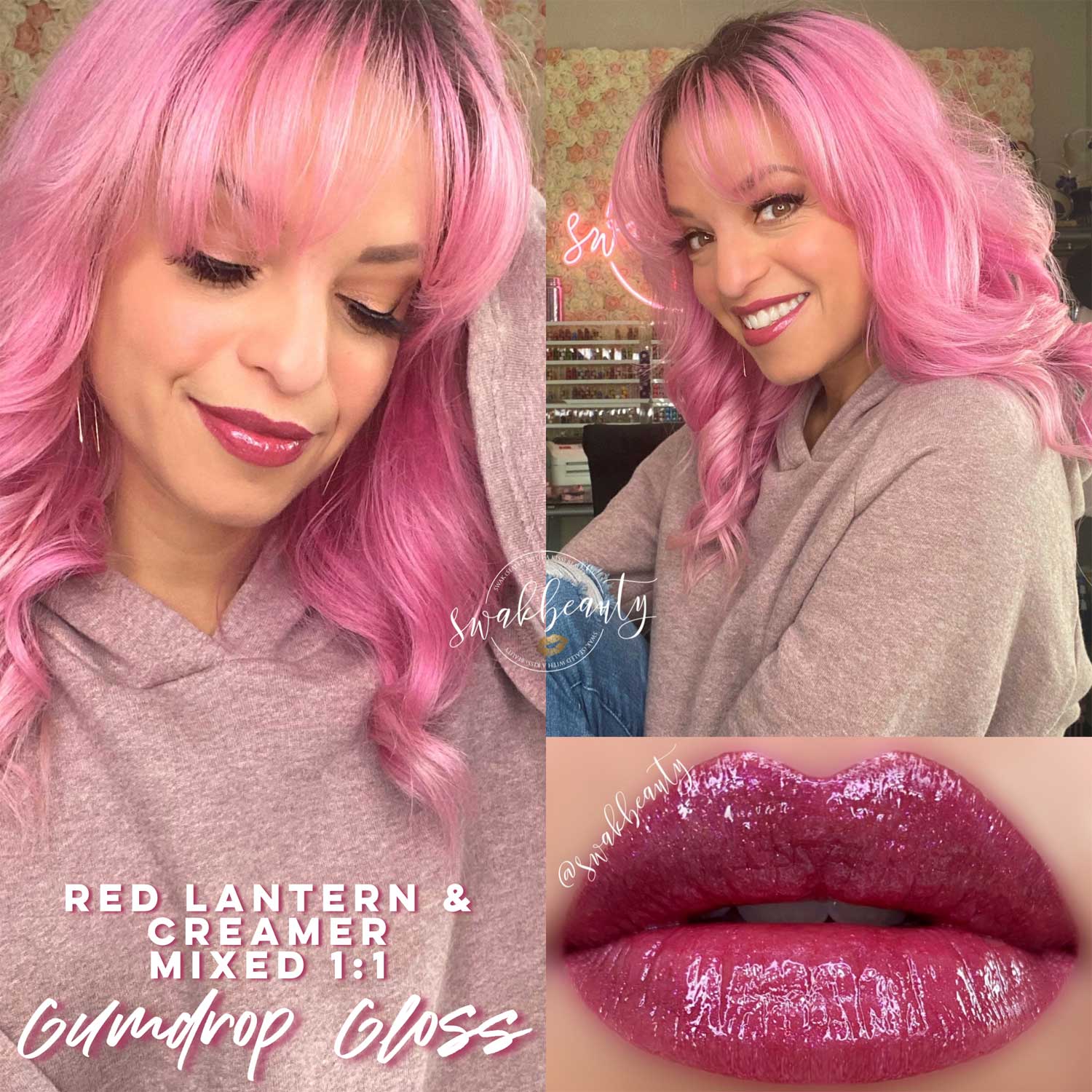 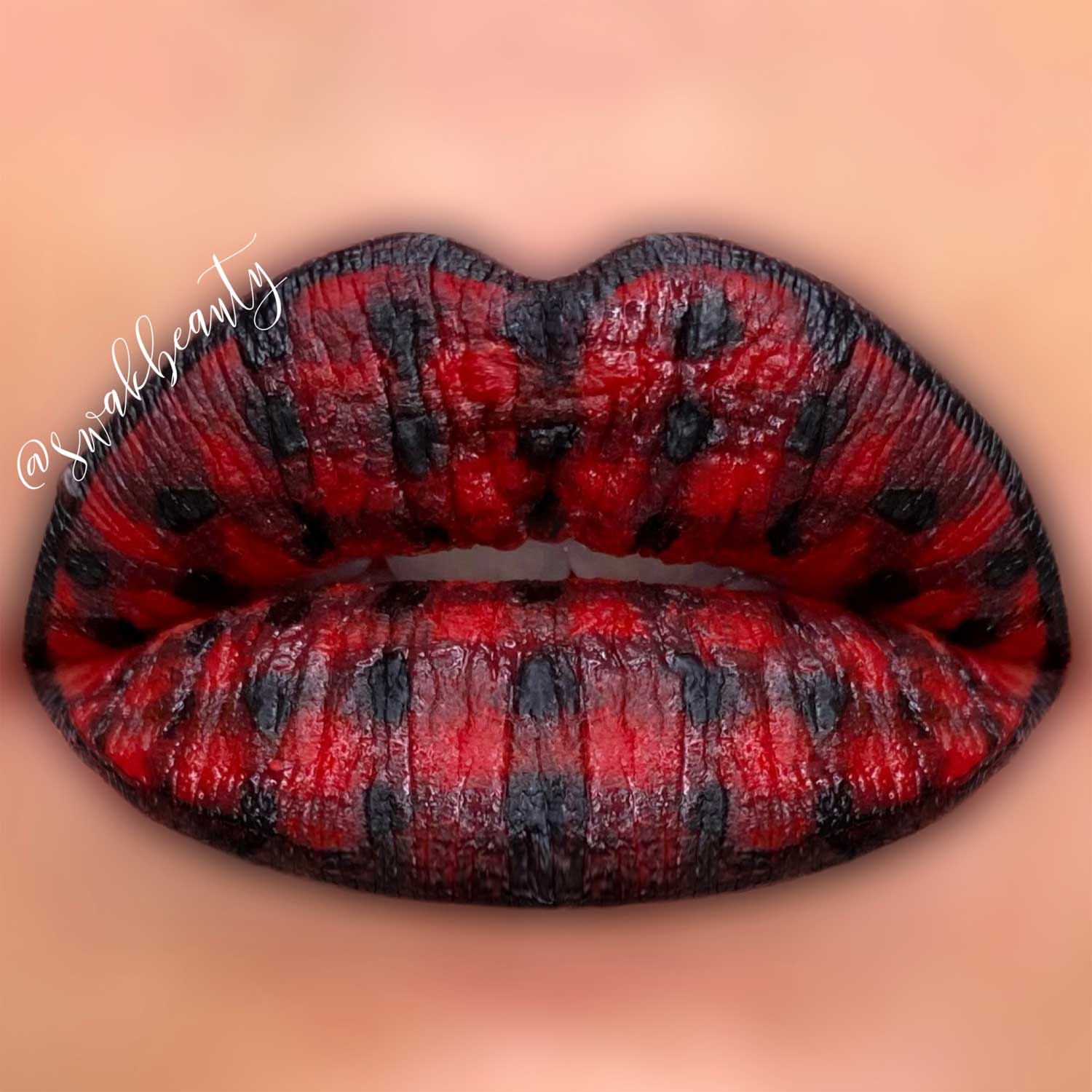 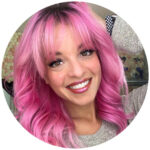